In the heart of nature

Hetan Kota offers homely accommodation in the form of cozy guest rooms and cottages of various sizes along the shores of Lake Ounasjärvi. You'll find this destination near the village of Hetta at the beginning of the Hetta-Pallas hiking trail.

Here in the northernmost corner of the vast Pallas-Yllästunturi National Park, visitors can experience the silence of the wilderness, enjoy the northern way of life, and appreciate Hetan Kota's distinct architecture and personalized services. 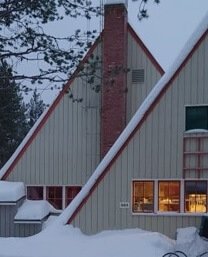 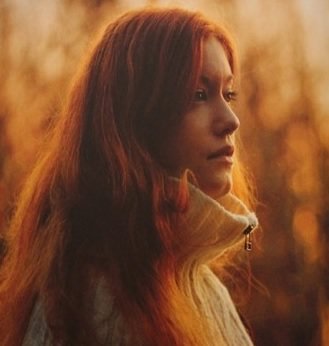 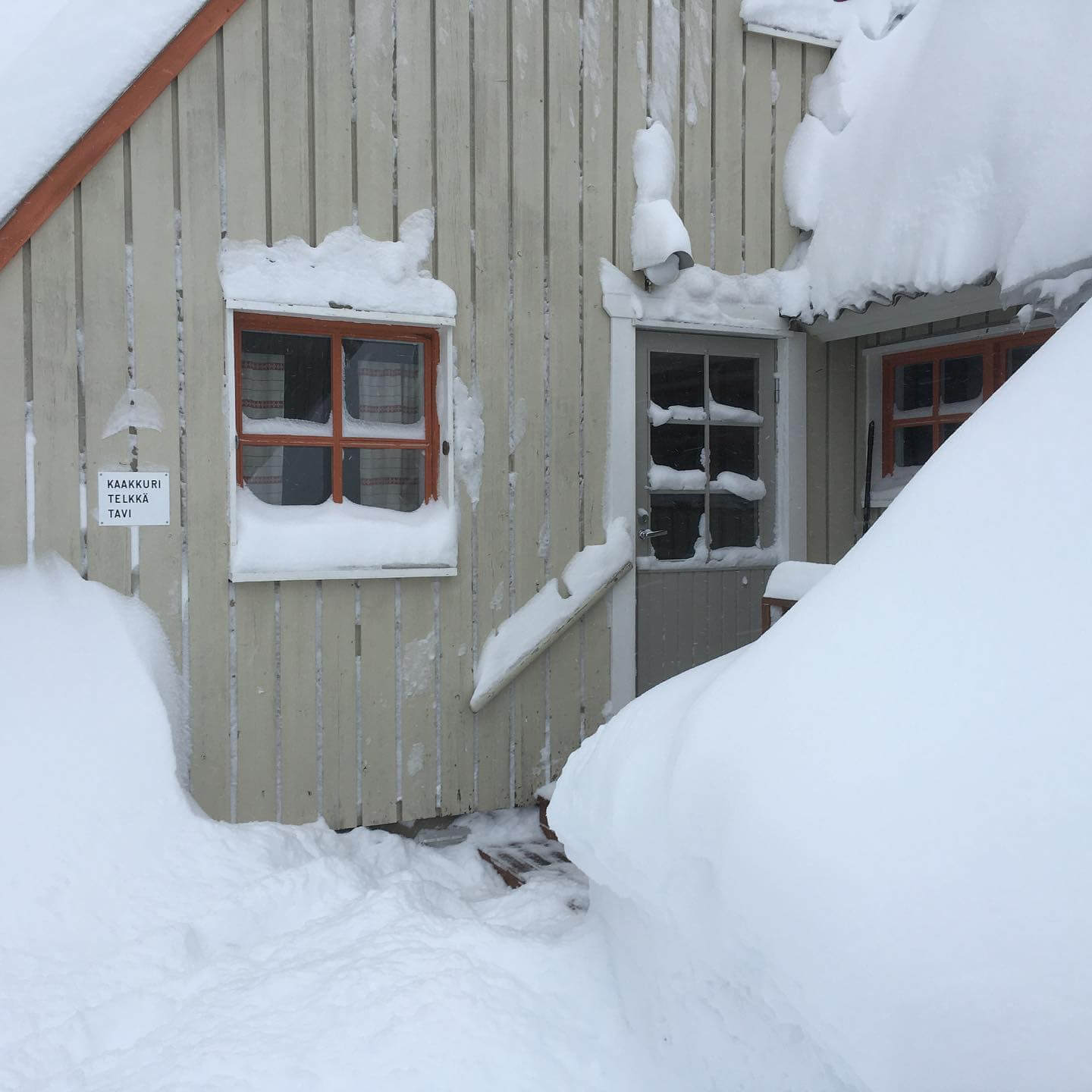 “Hetan Kota's hiking package will allow you to make the most of your Hetta-Pallas hike. From your very own beach front, you can take a boat directly to the starting point of the hiking trail on the other side of Lake Ounasjärvi. For added convenience, your car will be transferred to Pallas, awaiting your arrival. ” 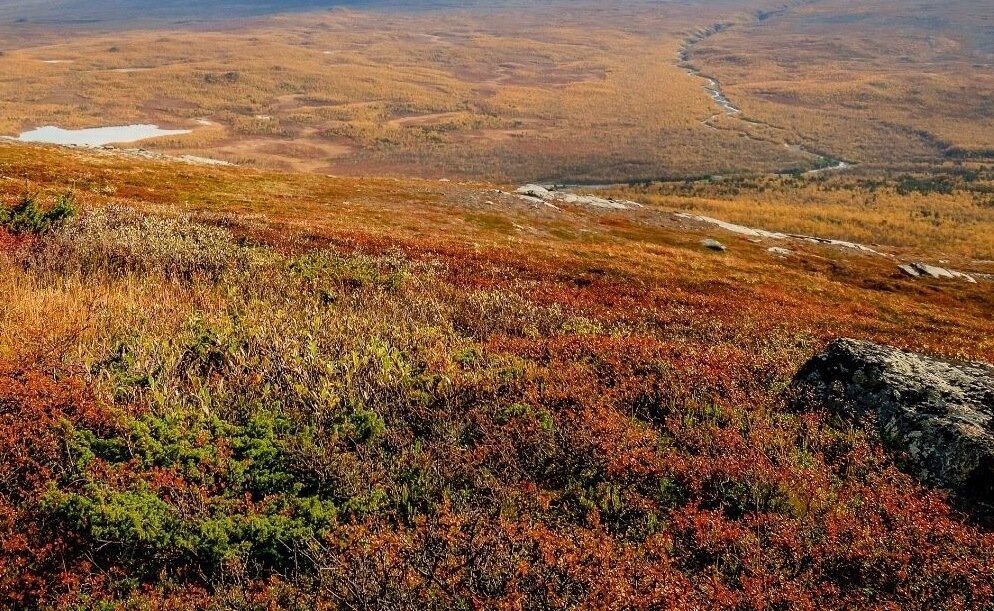 Arrangements for breakfast, café fare and meals for groups can be made in advance.

Hetta is a 2-hour drive from Kolari and Kittilä Airport. You can also get there by bus from Rovaniemi.

Following in the footsteps of Yrjö

"It is not known when these daughters began their 'struggle for independence'. For as far as is remembered, they have always been equal alongside the men of their tribe.

Women in their tribe have always inherited as much as men. They have had the same ownership over the reindeer, the same reindeer brand, and the same voting rights.

They have been able to herd reindeer, traditionally a man's job. But the women of Lapland do not want to rob a man of what belongs to him, for then they would become slaves to the work themselves. ” 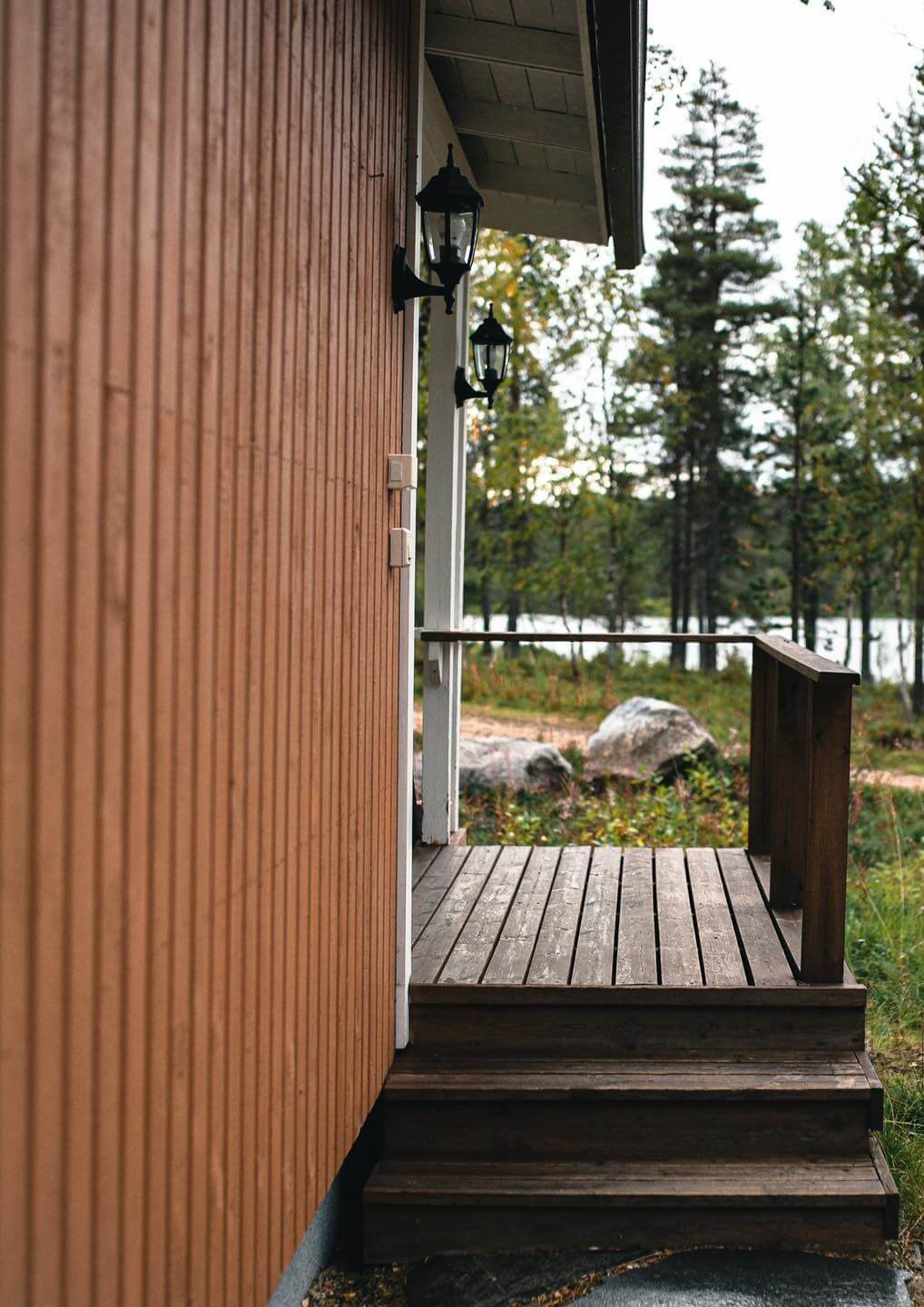 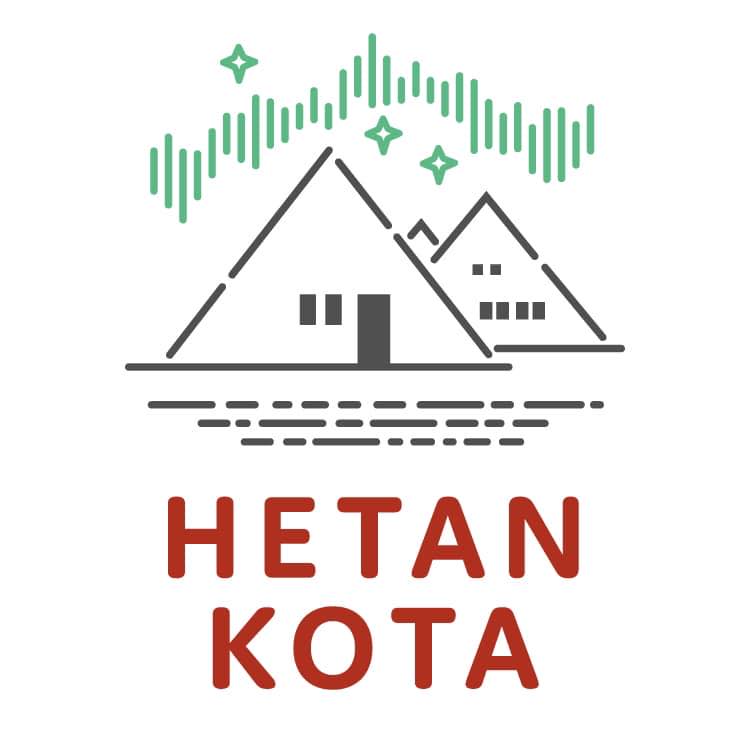 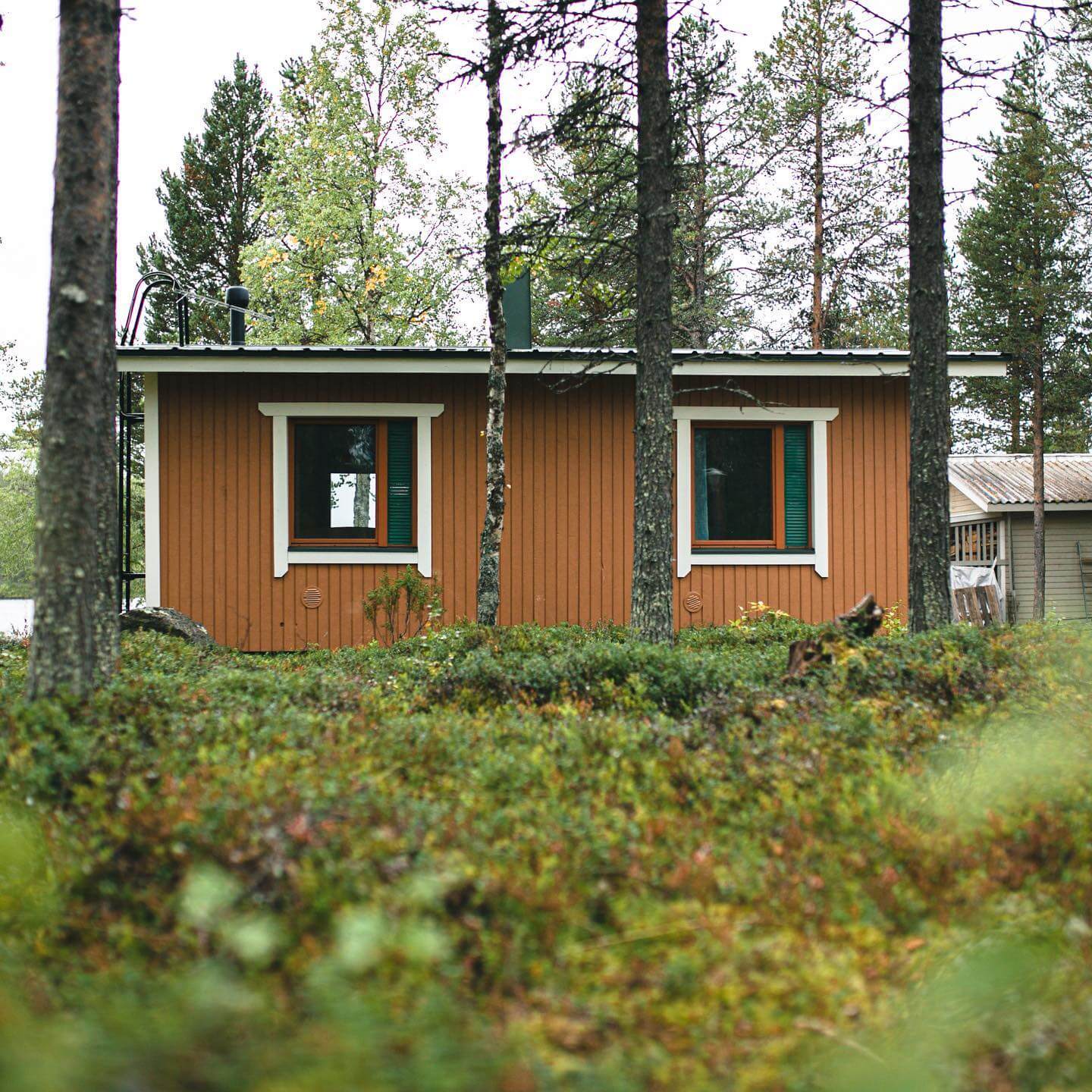 FIND OUT ABOUT OUR SERVICES

Experiences are made to be discovered and life is meant to be enjoyed. Below you will find the best tips on what the area has to offer, from food experiences to shopping. 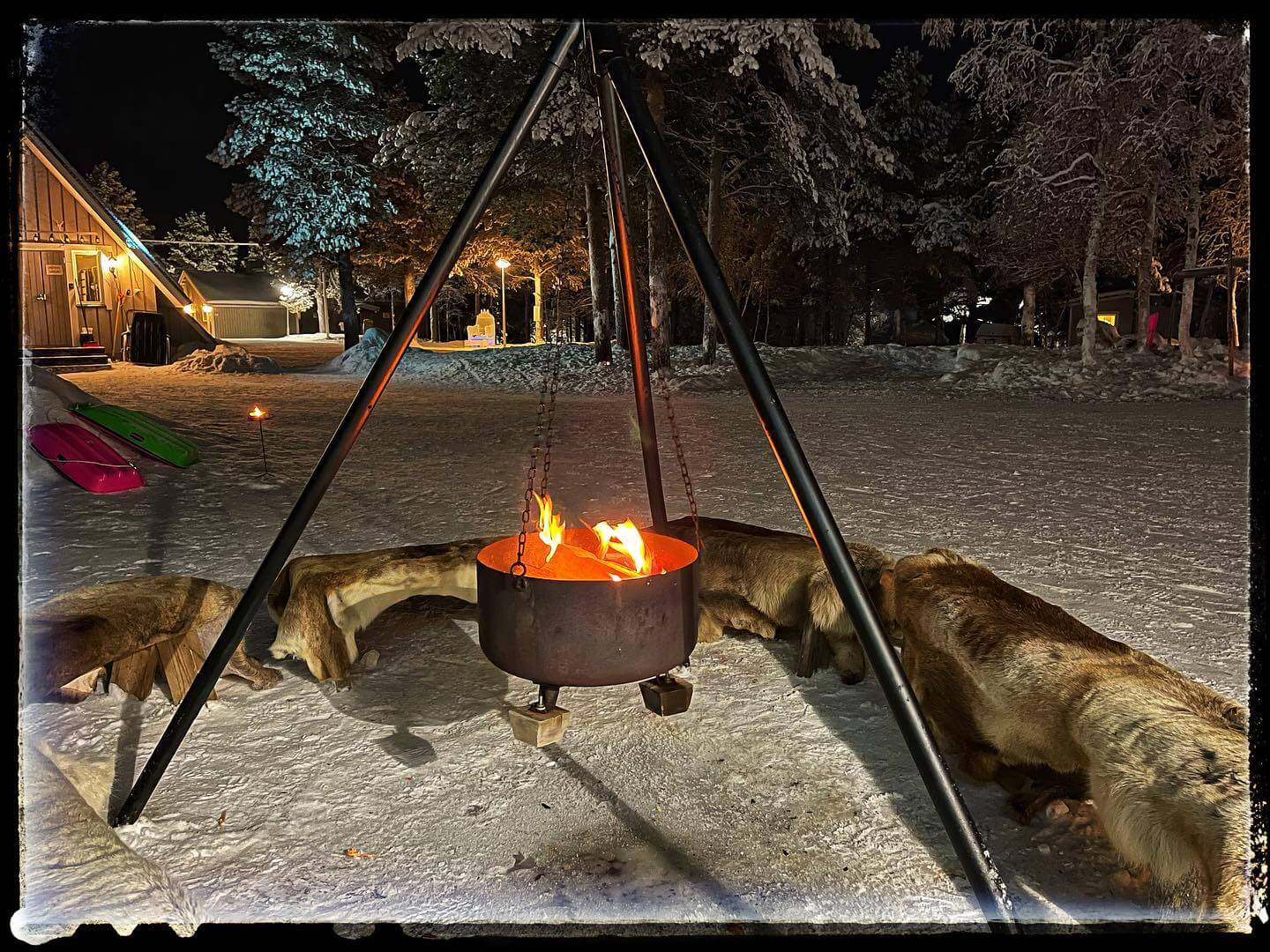 Our restaurant serves traditional home cooking for groups as well as breakfast for guests staying in the guest rooms. Our cafe serves sweet and savoury delicacies in our peak seasons. You can also buy snacks and fill up your thermos for a hiking trip. 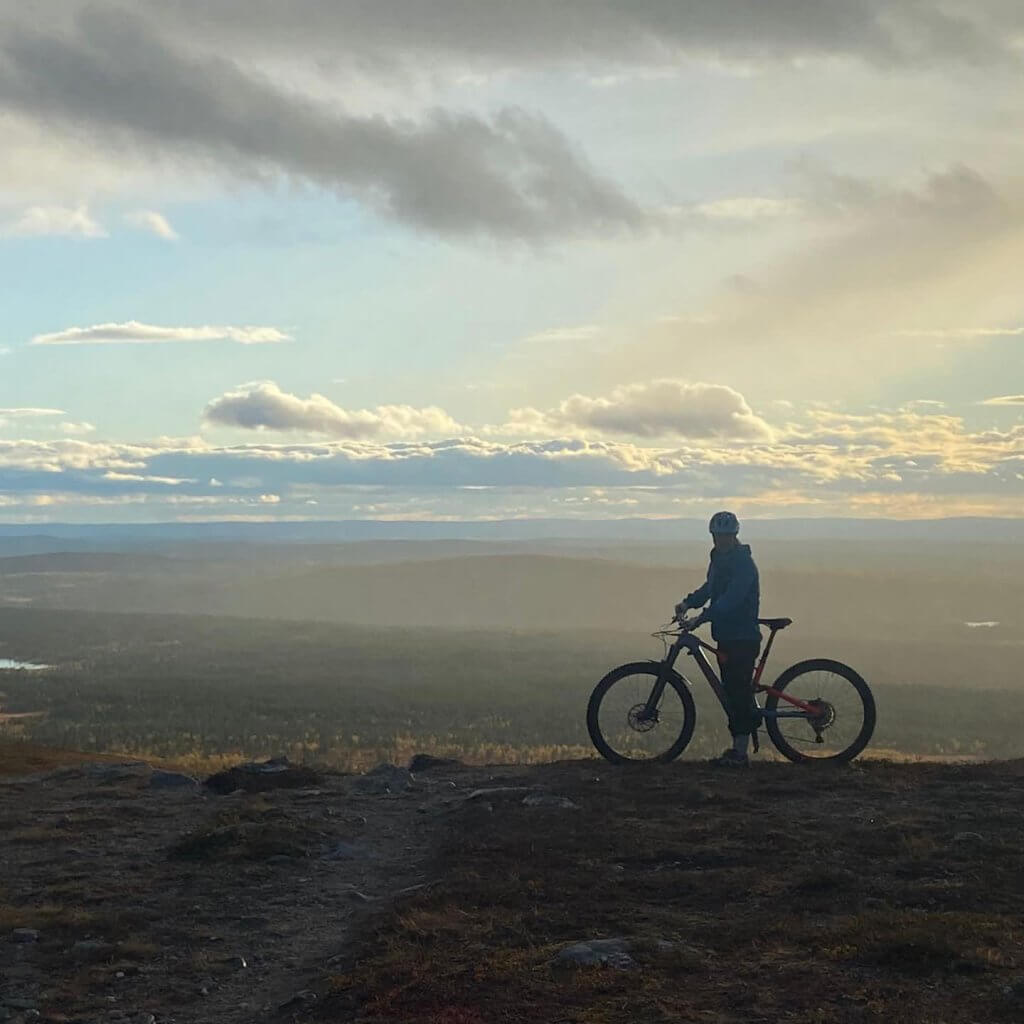 Take a trip to Pallas-Yllästunturi National Park, Jyppyrä or the Pöyrisjärvi. In summer, hiking trails and waterways invite you to bask in the sun and spend the long days outdoors. In winter, in addition to the extensive network of trails, you can also use the ski slopes of Hetta Hiihtomaa and the undulating terrain of Ullatieva.The scenery is sure to astound regardless of the season. 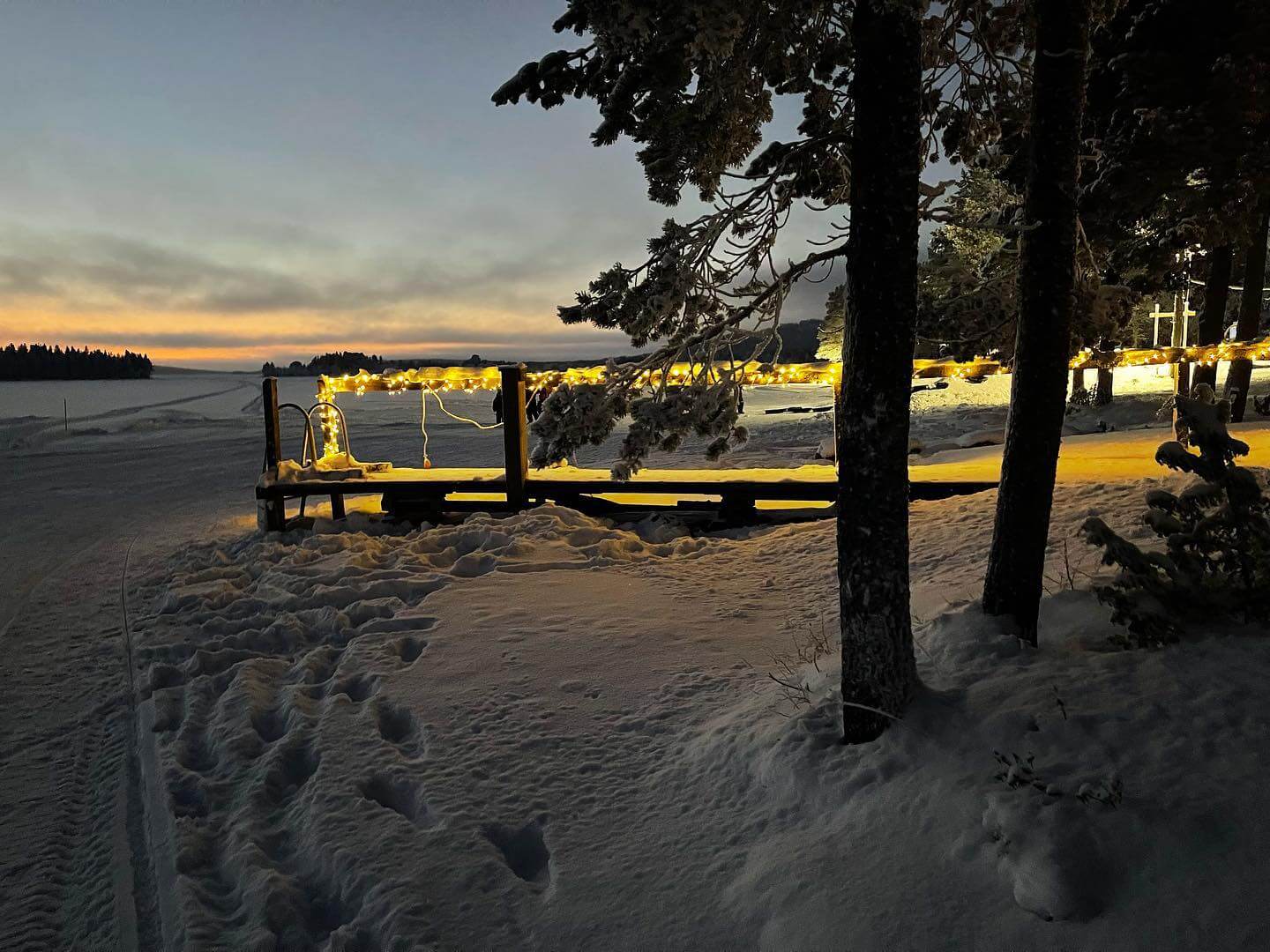 Our beach sauna is a favourite of swimmers who are willing to brave the cold of an icy swim in the winter time. We usually open up an ice hole right in front of the beach sauna in the beginning of January at the latest. In summer, the pier is a perfect place to to enjoy the midnight sun after a comforting sauna session.

Guests also have access to the sauna in our service building. With the exception of our smaller summer cottages, each of our cottages has its own sauna. 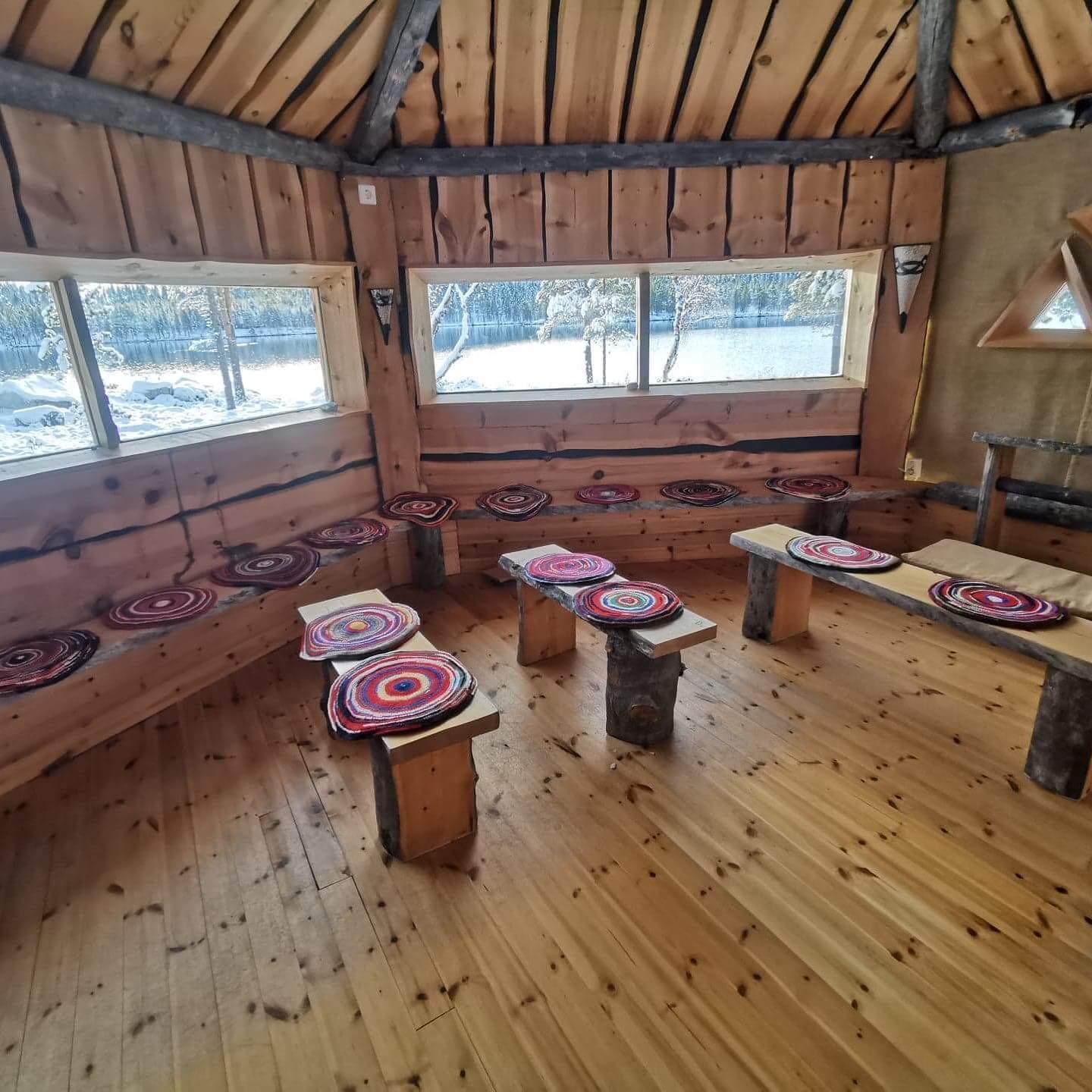 The quaint Hetan Kota Chapel offers a peaceful space to host intimate family reunions or even yoga sessions. We are able to organize larger parties and meetings in our restaurant. 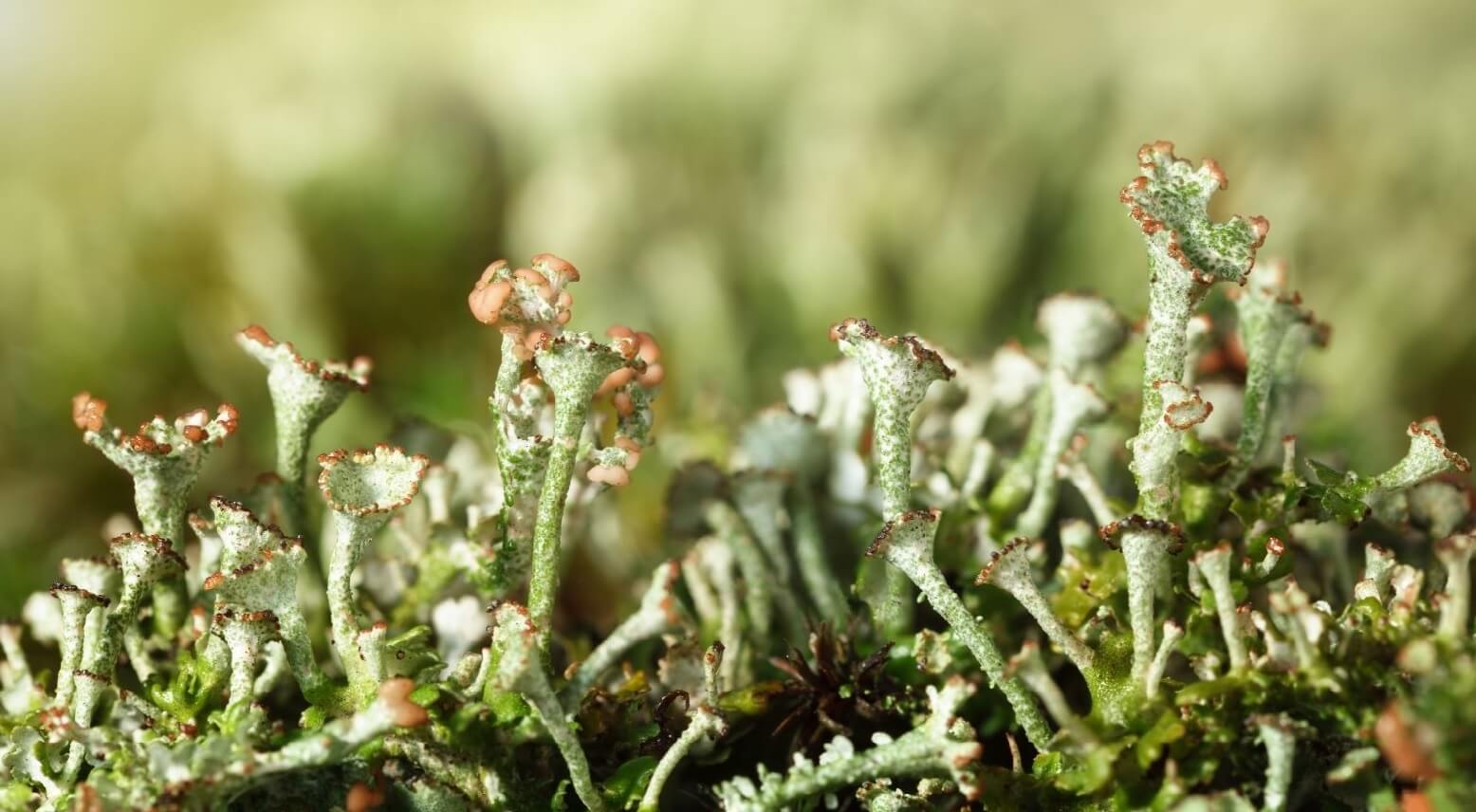 THE LIGHTNESS OF SUMMER

The mind is put at ease along the shores of Lake Ounasjärvi. Go on a rowing trip, paddle or hop on a boat ride towards the Pyhäkero's rugged mountain scenery to begin your hiking adventure.

The beautiful blended colors of Kaamos are a surprise year after year. Delight under the wonderful glow during the pink months – a sight arguably even more magical than the dancing northern lights.

THE BREATH OF AUTUMN

Autumn is a popular time to explore the fells. As the greenery starts to fade, rich shades of red and yellow take over the landscape.

Experience the atmosphere of Hetan Kota from a bird's eye view as the seasons change from winter to summer. 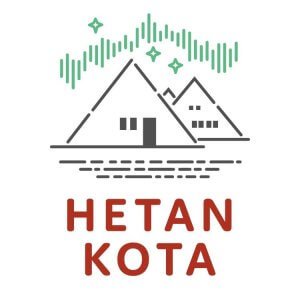 We use cookies on our website to give you the most relevant experience by remembering your preferences and repeat visits. By clicking “Accept All”, you consent to the use of ALL the cookies. However, you may visit "Cookie Settings" to provide a controlled consent.
Cookie SettingsAccept All
Manage consent

This website uses cookies to improve your experience while you navigate through the website. Out of these, the cookies that are categorized as necessary are stored on your browser as they are essential for the working of basic functionalities of the website. We also use third-party cookies that help us analyze and understand how you use this website. These cookies will be stored in your browser only with your consent. You also have the option to opt-out of these cookies. But opting out of some of these cookies may affect your browsing experience.
Necessary Always Enabled
Necessary cookies are absolutely essential for the website to function properly. These cookies ensure basic functionalities and security features of the website, anonymously.
Functional
Functional cookies help to perform certain functionalities like sharing the content of the website on social media platforms, collect feedbacks, and other third-party features.
Performance
Performance cookies are used to understand and analyze the key performance indexes of the website which helps in delivering a better user experience for the visitors.
Analytics
Analytical cookies are used to understand how visitors interact with the website. These cookies help provide information on metrics the number of visitors, bounce rate, traffic source, etc.
Advertisement
Advertisement cookies are used to provide visitors with relevant ads and marketing campaigns. These cookies track visitors across websites and collect information to provide customized ads.
Others
Other uncategorized cookies are those that are being analyzed and have not been classified into a category as yet.
SAVE & ACCEPT
Menu
Menu